Welcome! Eden Autism offers a twelve month school program for 3 to 21 year-olds, vocational training for adolescents and adults, residential services for adults, and numerous other resources grounded in Applied Behavior Analysis. With a commitment to excellence in autism services, Eden has more than 40 years of clinical experience and success in educating individuals with autism and training family members, educators, and other professionals. Our work is nationally recognized and has been implemented in schools and other settings across the county.

A 501(c)(3) non-profit organization, Eden is a state-approved, licensed provider of services in New Jersey. Our funding comes from a variety of sources, including NJ School Districts, the NJ Division of Developmental Disabilities, Medicaid, and individual, foundation, and corporate donors.

At Eden, we strive to achieve the best outcomes possible for each and every individual we support.

To improve the lives of people with autism:

One individual at a time

One family at a time

One community at a time

Our story begins in the mid-seventies, when autism was a relatively unknown disorder with an incidence rate of just 1 in 10,000 individuals.

Frustrated by the limited services available through local school districts, and determined to find an appropriate program for their children with autism, a group of parents joined forces with a renowned clinician who was working in the Princeton area. In 1975, the Eden Institute opened as a day school.

As Eden developed, the need for adult services grew and soon Eden expanded its  mission—to improve the lives of children and adults with autism and their families by providing a range of community-based services to meet specific needs throughout the lifespan. In a rented church basement in Princeton, NJ, the founding families and staff worked hard to ensure that individuals who attended Eden were provided with the highest quality services available.

Today, one is hard pressed to find anyone who has not heard of autism. Nationally, the incidence of autism is reported to affect 1 in 44 (1 in 35 in New Jersey) children and the numbers keep growing. As the rate of autism continues to increase, so do the programs and services provided by Eden. In 1980, Eden opened its first residential group home and in 1983, Eden established its adult employment program. Eden’s early intervention program, named in honor of Wawa for its major start-up support, began in 1992.

It’s been many years since Eden’s days in the church basement. In 2011, we opened our model education and outreach center in the Princeton Forrestal Village. Grounded in the principles of Applied Behavior Analysis (ABA), we currently support more than 200 individuals ranging in age from 12 months to 75 years old, providing early intervention, educational, residential and employment services.

Though much has changed over the years, Eden’s goal remains the same—to provide a comprehensive spectrum of services designed to enable individuals with autism to lead fulfilling, productive and engaged lives in their communities, to the full extent of their abilities.

Turn your passion into a career.

You’ll love the way we work. 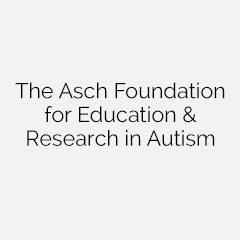 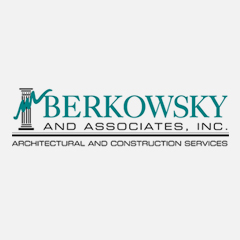 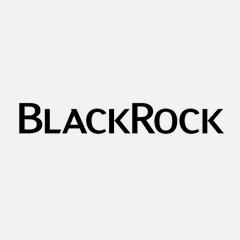 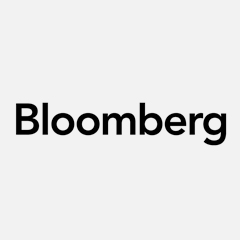 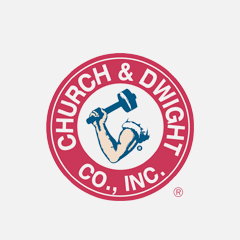 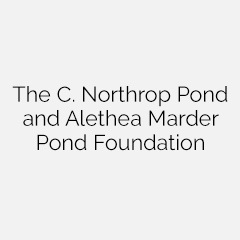 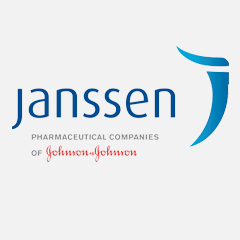 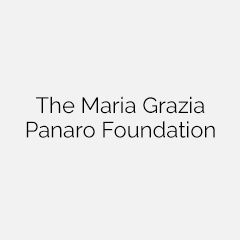 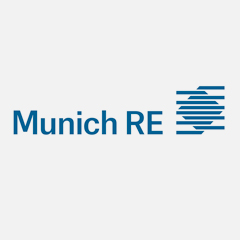 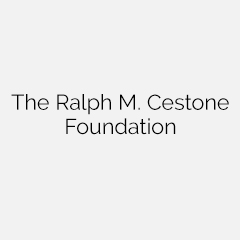 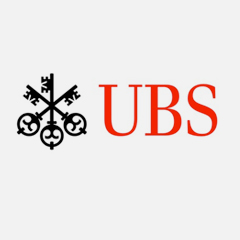 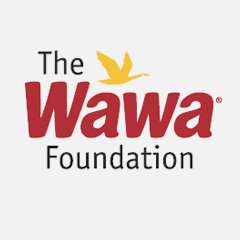 Your ticket for the: About Us