The Olympic Games are underway at the Eden School!

Every station was one of “PE’s greatest hits” — the most popular games from throughout the school year. Seven stations were set up around the gym including bowling, corn hole, soccer, a tower tumble, bucket toss, connect four relay, and an Olympic ring relay.

Students rotated between stations, and they were rewarded for their Olympic efforts at the end of the day with medals. 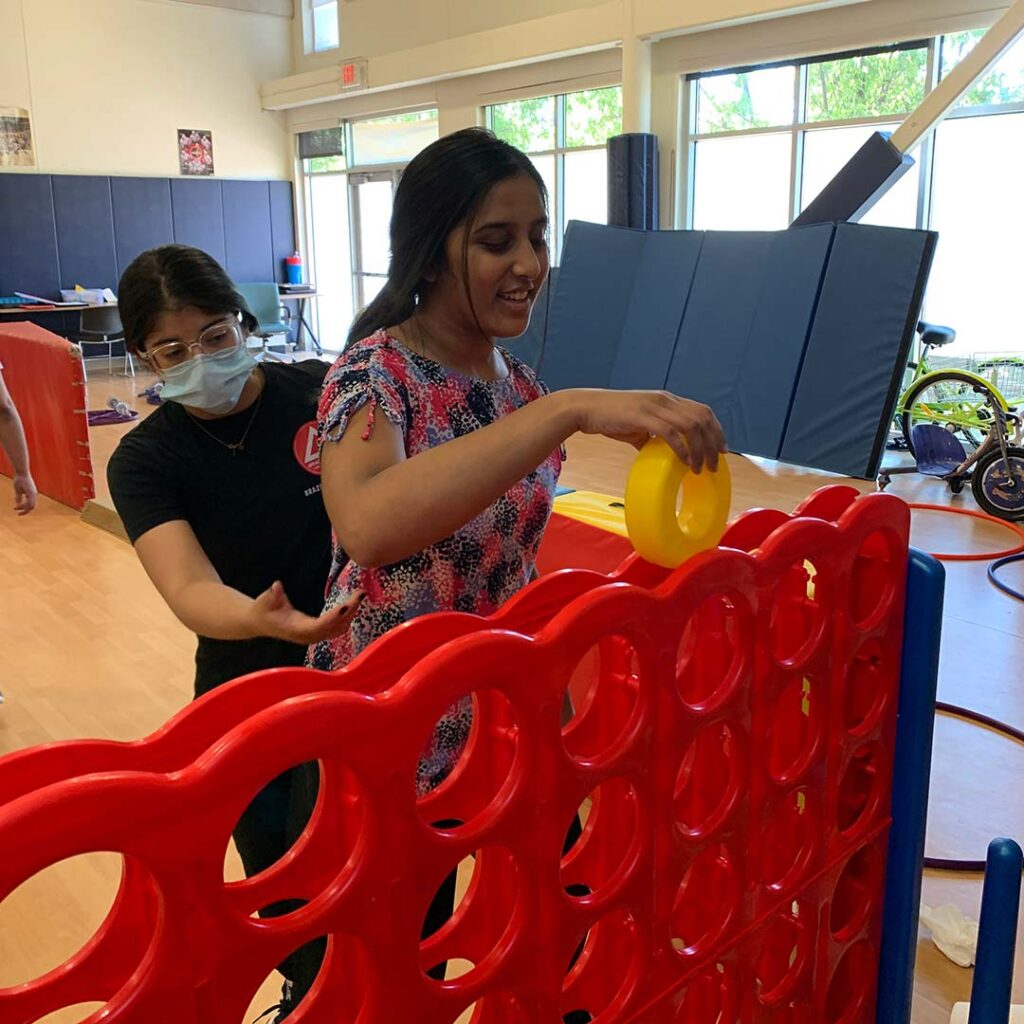